"The human body is composed of 40 trillion to 60 trillion cells. Cell aging and disease directly determine the degree of human health. The Hong Kong Zhong Ji International Health Association, with preventive and precision medicine as its core, and cell management as the basis, it provides world-leading medical technology and health services to solve human health problems from the root."-Geng De Zhang 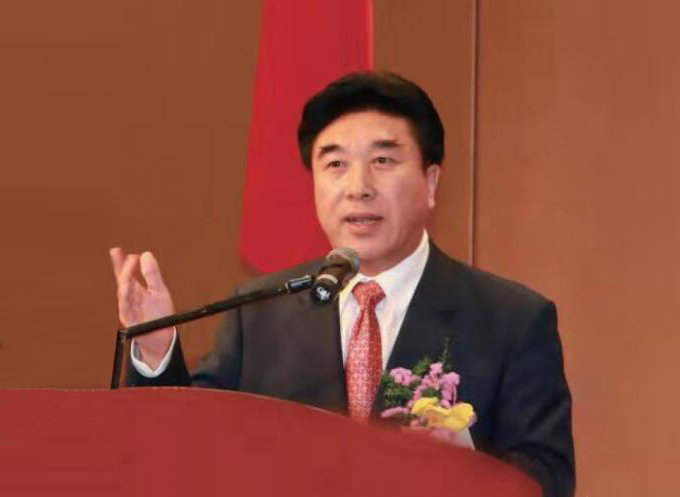 "Everyone desires health, and the fundamental to achieve health is the health of cells. The 21st century is the era of cell therapy. Hong Kong Zhong Ji International Health Association will uphold the purpose of giving mankind the greatest health and vitality, and will guide people to achieve a fundamentally healthy life. , Prolonging one’s life, this is a major blessing for everyone. I will work with the Hong Kong Zhong Ji International Health Association to share the world’s leading, authoritative, professional, and beautiful advanced medical technology and concepts to more people, using cell therapy, a technology that allows more people to achieve longevity fundamentally. The ancients often said that everything is outside the body, only health is their own. I hope everyone pays attention to health, everyone values ​​health, everyone protects health, and everyone achieves health. I am willing to lead members towards health and stay healthy forever; I am willing to promote the development of human health with all my colleagues in the Hong Kong Zhong Ji International Health Association."-Gao Jing De 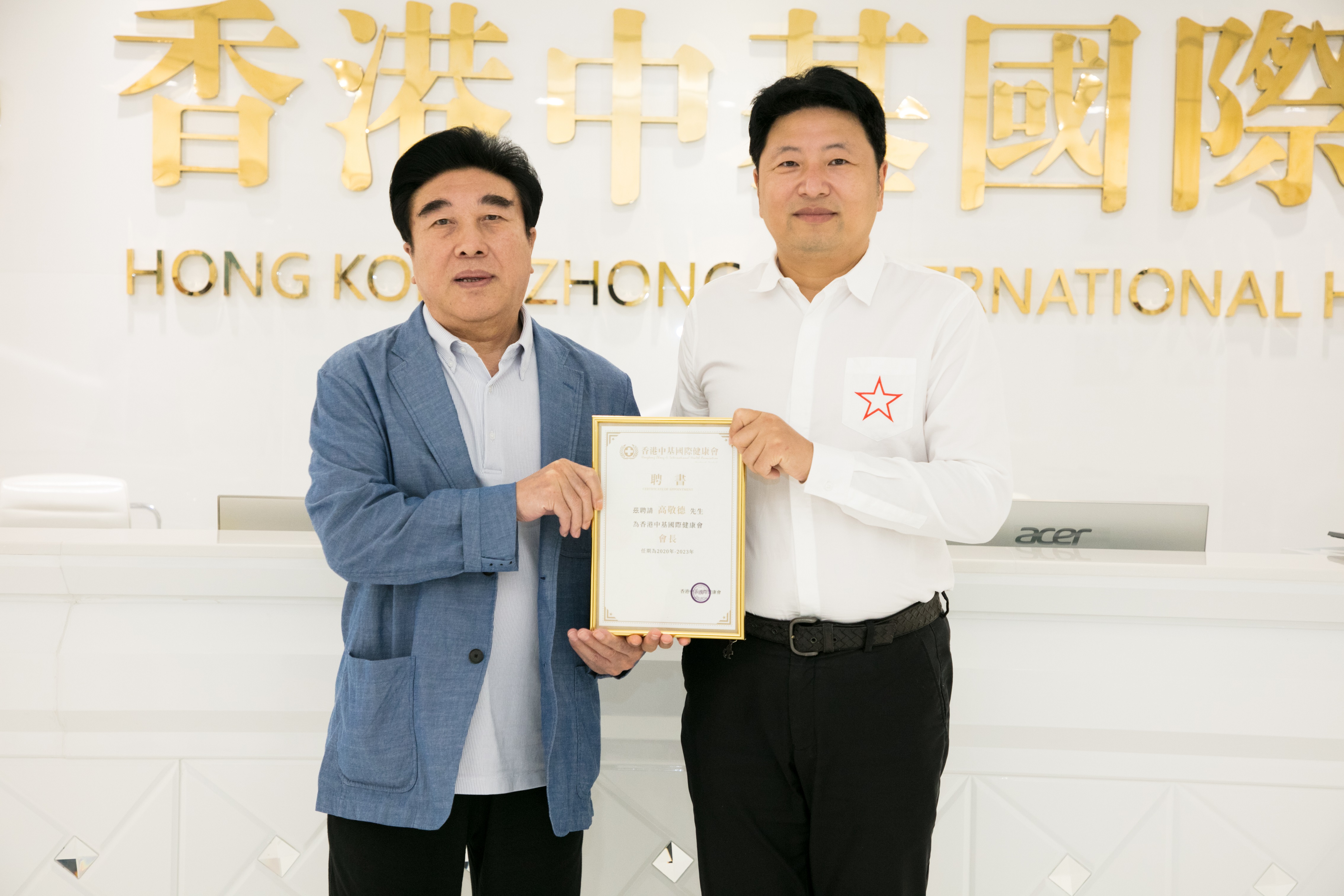 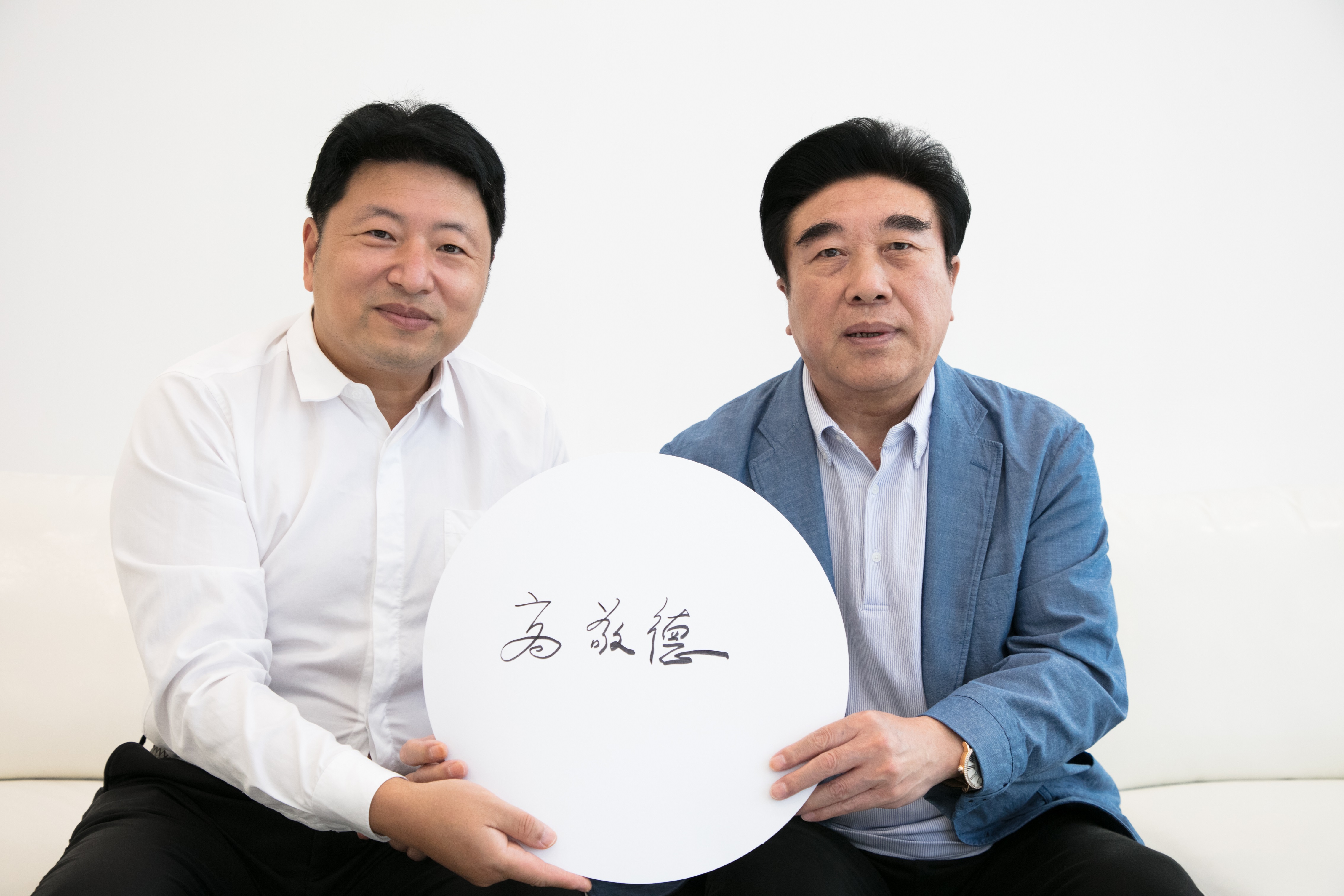 Dr. Gao Jing De, Chairman of the New Henderson Group, is a well-known patriotic and Hong Kong industrialist. For more than 30 years, he has taken the opportunity of reform and opening up in the Mainland to invest in the Mainland, Hong Kong and the world, and he has also led the investment of well-known entrepreneurs in Hong Kong’s business community. The delegation visited more than a dozen provinces (cities, districts) in the mainland, and attracted more than 680 billion Hong Kong dollars for investment in the mainland, which was highly praised and welcomed by the provinces, cities and autonomous regions in the mainland.

He has inspected many provinces in China and has been a pioneer in the economic development of Heilongjiang Province in Northeast China. He invested heavily in the creation of Harbin National Economic and Technological Development Zone. He became the Hong Kong businessman with the largest amount of local investment and was awarded the first overseas in Harbin Honorary citizen.

Dr. Gao Jing De loves his country and Hong Kong. In the process of realizing the smooth transition of Hong Kong and the smooth return of sovereignty to the motherland, he has made many little-known important contributions. He is also highly praised by party and state leaders and recognized by Hong Kong society.

As the head of the New Henderson Group, Dr. Gao Jing De, in addition to extensive investment in the Mainland, is also very concerned about the social and public welfare undertakings of the motherland and Hong Kong, only for disaster relief, poverty alleviation, economy, education, scientific research, sports, culture and art, and patriotism. Donations to education bases have reached more than 320 million yuan. Dr. Gao Jing De also serves as the chairman of the Hong Kong Chinese Culture Association, the largest cultural society in Hong Kong with more than 600 organizations and more than 180,000 members. In order to promote Chinese culture, to promote the successful practice of "One Country, Two Systems", and to contribute to the stability and prosperity of Hong Kong Outstanding contribution. Gao Jing De also served as the founding chairman of the China Association for the Promotion of Peaceful Reunification, and made important contributions to the great cause of the reunification of the motherland.

Dr. Gao Jing De has done a lot of work to promote the peaceful development of cross-strait relations. He was the initiator of the Hong Kong Association of the China Association for the Promotion of Peaceful Reunification and served as the first president. Most of the 22 chief advisers of this association are members of the Standing Committee of the National People's Congress and the Standing Committee of the National People's Political Consultative Conference and other prominent figures in Hong Kong society. There are also 130 National People's Political Consultative Conference members and deputies serving as their conference affairs advisers. There are more than 80 executive directors, more than 2,000 directors, and 7 associations under its jurisdiction. It can be called the largest patriotic society in Hong Kong dedicated to the peaceful reunification of the motherland.

Dr. Gao Jing De has an important social status in Hong Kong and has made significant contributions to Hong Kong and the country. He has been cordially received and highly praised by party and state leaders Xi Jinping, Li Keqiang, Hu Jintao, Wen Jiabao, Jia Qinglin, and older generation leaders Zhu Rongji and Li Ruihuan. 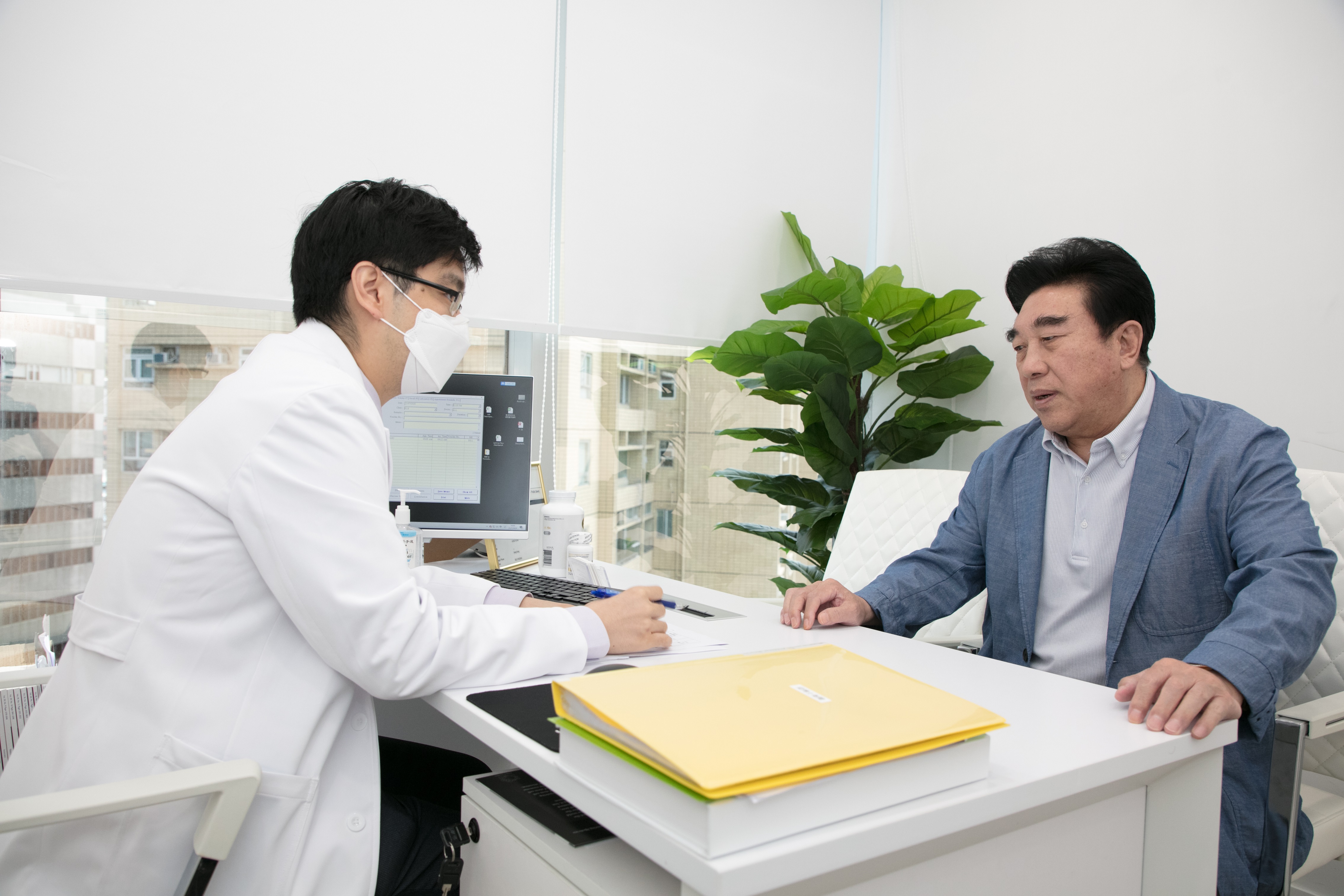 Dr. Gao Jing De has been paying close attention to the development of world advanced medical care for a long time and spoke highly of the Asian Integrated Cell Bank. He said that as the world's leading advanced medical service organization, Hong Kong Zhong Ji International Health Association provides members with world-class authoritative and leading customized precision medical services. In order to realize human health problems from the root cause, to give life the greatest health and vitality, and to make an important contribution to the development of human

Hong Kong Zhong Ji International Health Association is the world's leading and only international membership-based advanced medical service organization, and a leader in life management. Based on cell management, with preventive medicine and precision medicine as the core, we provide world-class authoritative and leading customized precision medical services to 500 members around the world, solve human health problems from the root, and give life the greatest health and vitality. Members are limited to those who love health, are willing to be healthy for public welfare, and pursue high-quality life.