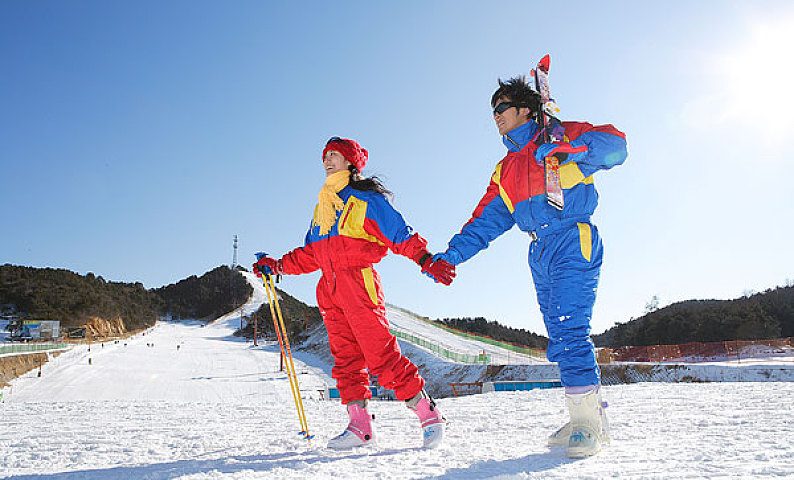 How long is the natural human life?
At the moment there are three scientific methods to estimate the average length of the human life. They include the number of cell divisions and the product of the cell cycle during sexual maturity period and growing period.

According to the estimation above, the human lifespan should be above 100 years.

In real life however, the number of people over 100 years of age are relatively low. This is mainly due to factors such as genetics, environment, quality of life and way of life which prompt illnesses, early ageing and in some cases, death. Therefore, the actual human lifespan is often lower than the natural human lifespan.

The sources of human ageing and diseases

The “Long life Drug” of the Billionaires

Li Ka Shing, the wealthiest man in Hong Kong, is now 91 years of age. He once took a NAD+ first generation supplement , a key coenzyme in the human body, and stated that “I feel like I am 20 again”. Therefore he invested 1.7 billion RMB to bring the product to the market, researching the secrets behind “never getting old”.

In 2013, Harvard Medical School genetics professor David Sinclair published an article in the Cellpress, proving that NMN can slow the process of aging.

In 2017, NASA used NMN to help its astronauts in resisting cosmic radiation. NMN products are slowly getting attention from professionals.

The principle behind the Anti-Aging property of NMN

NMN (Nicotinamide mononucleotide), is the precursor substance of the human coenzyme (NAD+). It is present in every cell, accelerating the metabolization of sugar, fat and amino acids and actively participate in generating energy. It plays a key role in slowing the aging process.

（As we age, the amount of NAD+ in our bodies decline continuously）

NMN’s process in delaying aging
NAD+ can essentially “turn off” the gene which accelerates the aging process. The decrease in NAD+ will lead to a lack of communication between cells and decreased cell energy through affecting the mitochondria, leading to cell apoptosis. Replenishing NMN can increase the amount of NAD+ in our bodies in 30 minutes, and exerts its anti-aging property.