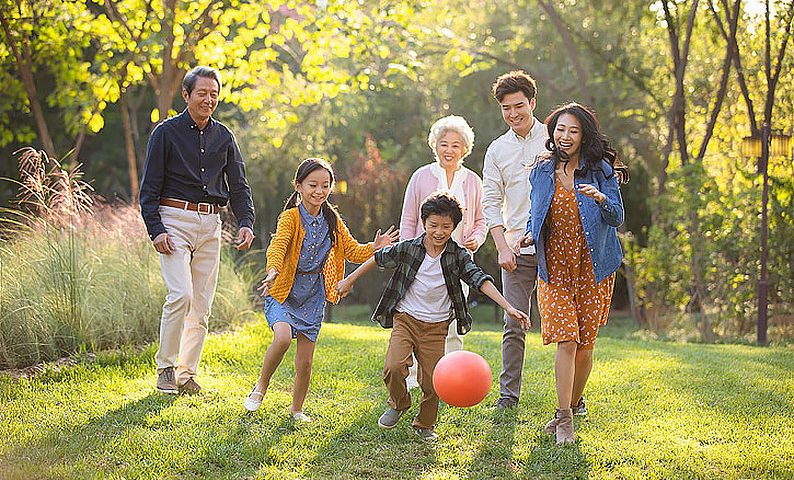 The vascular age reflects the true age, and reversing vascular aging can restore youthful vitality. Researchers from Harvard Medical School have confirmed the key cellular mechanisms behind vascular aging and its effects on muscle health in the journal Cell on March 2, 2018, and enhanced biological exercise endurance, successfully reversing this process.

The research team claimed: This result paved the way for the development of human-related therapies. Professor David Sinclair of the Department of Genetics at Harvard Medical School and associate director of the Paul F. Glenn Center for Aging Biology and researcher David Sinclair said: "We have discovered a way to reverse vascular aging by increasing the molecules (NMN) present in the body, thereby enhancing exercise. endurance."

When the human body is young and the NAD+ level is normal, the SIRT 1 signal is activated and new capillaries are created. Capillaries are the smallest blood vessels in the body and provide oxygen and nutrients to tissues and organs. However, as time goes by, the activity of NAD+/SIRT1 decreases, and blood flow also decreases, leading to depletion of muscle tissue and hypoxia. 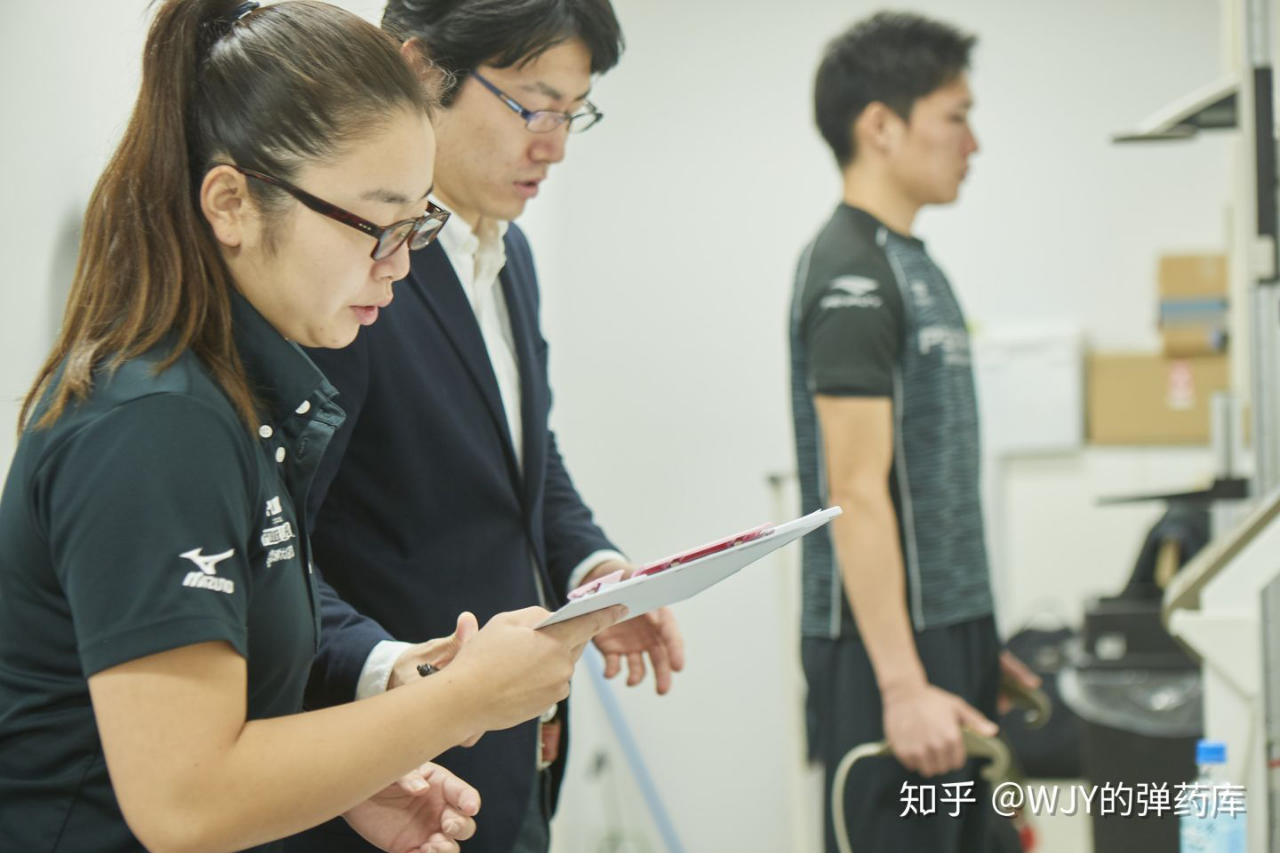 Since muscles are highly vascularized and rely on a large amount of blood to function, this dynamic change is particularly prominent in muscles. As we age, muscles begin to shrink and become weak. This symptom is called sarcophagus. Regular exercise can alleviate this symptom, but gradually, exercise can not change it.

Therefore, scientists focused their attention on NAD+, which is a conserved molecule that exists in a variety of living organisms. It declines with age and has been proven to stimulate and activate SIRT 1. Scientists use NMN (that is, NAD + direct precursor), which plays an important role in repairing cell DNA and maintaining cell viability. In cell experiments, it was found that after NMN treatment of human endothelial cells, the growth ability was enhanced and the cell death rate was reduced. NMN treatment can restore the number and density of capillaries in the organism and the blood flow to the muscles is also significantly increased. Finally, the blood supply of muscles is significantly higher than that of organisms of the same age that have not received NMN. The most significant effect is the enhancement of the organism's exercise ability.

This phenomenon reveals that age plays a vital role in the interaction of blood vessels and muscles, and the loss of NAD+ and SIRT 1 is the cause of the loss of motor function after middle age. "

Two professors of sports physiology and biochemistry from the University of Sports Science in Japan conducted an experiment on NMN and exercise capacity. The subjects were 10 young healthy men from the university. The subjects underwent a high exercise load, and measured the time required to stop exercising due to exhaustion, and verified the changes before and after taking NMN.

The experiment organizer, Dr. Koichi Nakari, said that compared with before and after taking NMN, the human respiratory exchange rate was significantly reduced, sugar consumption was suppressed, and lipid metabolism was higher. This indicates that the human body is more energy-efficient and can exercise comfortably under the same exercise intensity.

The experimental results prove that, “During exercise, those who can withstand a certain high load have improved lipid metabolism during exercise. The lack of NAD+ due to high-intensity exercise can be quickly compensated by taking NMN, especially during exercise. In the case of higher intensity, intake of NMN can reduce the life burden of top athletes. In the field of competitive sports, athletes who need to be oppressed, especially class sports that need to lose weight, taking NMN is very beneficial to athletes.

Small science
The energy required for exercise mainly comes from sugar (glycogen) and fat. Sugar metabolized during intense exercise is an effective energy substrate, easy to digest and absorb, and quickly converted into energy. When sugar is exhausted, fat is used as energy. Fat has the advantage of storing energy more than carbohydrates, but its disadvantage is that it cannot be converted into energy as efficiently as carbohydrates. This is why sugar is the energy source for instant exercise, and fat is the main energy source for endurance exercise.

ZJ1 NMN+PQQ has been certified by the US FDA, entered the US Pharmacopoeia, and has been recognized by more than 140 countries around the world. It has passed the FDA-certified raw material and finished product testing of the highest standard laboratory in the United States. The safety and effectiveness of the tested products rank first in similar products.

ZJ1 NMN+PQQ Approved by the FDA